Klara and the Sun – A Juxtaposition of Humans with Artificial Friends

I finished this book some months ago. At that time, I was amused at how such a book that can be easily read by children, can hide so many references and messages behind its simplicity. As always, I kept notes while reading, but it took me a while to get back to them, and be able to open the doors of the rooms of hidden meanings that Ishiguro so classily hides. This door is sometimes invisible for those who are not ready to see it. Indeed, how can one easily be ready to reflect upon humanity while being “guilty” of confirmation biases, as a human? Yet, with some ‘confidence’ level assembled, at least I can attempt at scratching the surface of the content behind these doors.

This book may seem like a story about Klara, a special AF. In reality, I see it as the story about the humans she is surrounded by. A description of the most vulnerable, ignorant and shy corners of humans; those corners that a human itself has a hard time articulating.

The novel starts with the words “When we were new…”. Ishiguro doesn’t lose time to get under the “skin” of an artificial intelligence being. In fact, it all begins from a typical AF store – an essential part of the slightly futuristic world that the book depicts. Interestingly, the world that seems so small from our point of view as humans, seems so big from an AF point of view. Is this meant to reflect upon our human hubris in the sense that we feel we can dominate nature without understanding it first?

Ishiguro gives a lot of power to nature in the story. The Sun (deliberately capitalized in the book), seems to have God-like powers of nourishment (not so-far from the renewable solar energy it has given us for centuries now). As it will be shown later in the book, the survival of humans will depend on his benevolence. Waterfalls are another natural touch that Ishiguro beautifully describes. Indeed, there is something magical about waterfalls. It seems that there is a special presence coming across each time that I see the water fall and furiously hit the rocks. Using purely gravity as an explanation, would understate the beauty and sublimity of the moment.

Ishiguro does a remarkable job in switching power roles in the universe of this story, showing that in reality, though human hubris has obscured our perspective, it is us humans who depend on nature. Not the other way around.

In addition to the connection with nature, it is fascinating to explore the relationship between humans and AFs in the book. This is a world where AFs are companions of every family. They are the main friends of children as they grow up. Each of them has their own distinctions, peculiarities. For example, Rosa and Klara, though being of the same models, do not reflect the same abilities of reinforcement learning. A lot of trial and error involved in this type of learning, resembling a little child trying to learn how the remote control works. I wonder if emotions can be “taught” the same way.

As an economics student, I can’t but be amazed at this depiction. In the neoclassical paradigm, there is a representative agent of humans; whereas here, Ishiguro comes with a great concept of distinctiveness and uniqueness of non-humans.

Humans themselves do not seem to be all the same in the novel too though. Rather than pure materialistic, their inequality seems to originate from their IQ. First-class humans seem to be genetically advanced, whereas the rest are just mediocre who can barely make it, because society doesn’t give them chances.

Many would see this as dystopian, but is that really so? Isn’t that the direction we are already headed in the real world? Trying to boost and place all our intelligence into artificial beings, with the hope to correct for what we consider as human flaws? Nothing wrong with this in principle. What is disturbing, and maybe what Ishiguro is concerned about, is that we might have chosen the wrong flaws to correct for. Fear of death, loneliness, creating bonds, missing someone…are not flaws. The artificial social separation, inequality, discrimination among humans, and how we deal with absence are where the real flaws stand. As Klara rightfully observes in the novel: “I didn’t think that humans could choose loneliness. That there were sometimes forces more powerful than the wish to avoid loneliness”.

Maybe, just maybe, the human effort to create modern Frankesteins is what represents the core dystopian element in the book.  Humans have a weak side after all. They need hope, and ability to predict and control what comes next.  In the story, Josie’s mother seemed to have a desperate need not to feel, expressing her jealousy to Klara: “It must be great. Not to miss things. Not to long to get back to something. Not to be looking back all the time Everything must be so much more…”

After all, a simple rebooting is enough to give the AFs a blank slate. Yet, humans also strive for warmth, even at the cost of deliberately dwelling into illusions. This is what Josie’s mother was trying to achieve with Klara’s transformation after all: converting her into something she is not. Yet, she cannot escape the multiple moral dilemmas that come with this act. Does this mean that ethics can still offer some salvation and a healthy stop to misusing innovative achievements?

The irony in the novel is that humans prefer to have an AF help them cope with their loneliness. Why not choosing another human? Is it because dealing with another human is too much work? But then, why go through all the trouble to make an AF as close as humans as possible? What is it in humans that we dislike, and want to leave it away from transmitting it to a machine? Is it fear of death, or is it fear of judgement? An AF after all would be obedient and not judging his or her family.

This is a book where the plot and the twists are as important as conversations and psychological descriptions. For the sake of not spoiling the story line for you, I have given just snapshots of what to expect, building some psychological grounds for you before you begin reading the book. Ishiguro does not directly reveal his true messages or intentions with this piece, which makes it more personalized for each one of us readers. My big themes and messages were unlocked because of the juxtaposition of humans with AFs. What about yours? Which part of the book unlocks your understanding of its meaning? 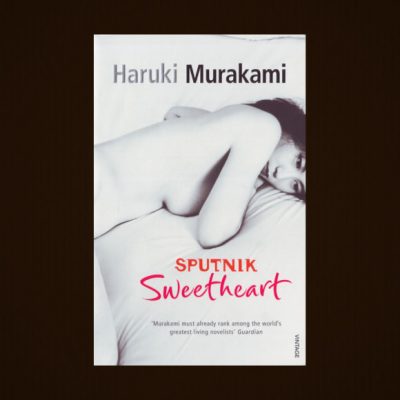 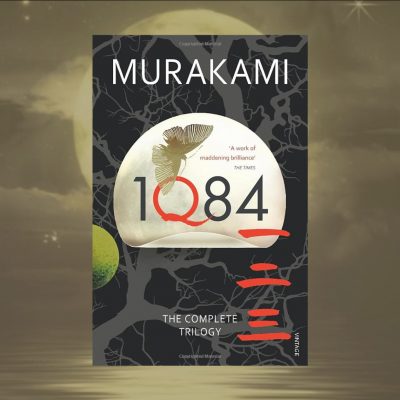 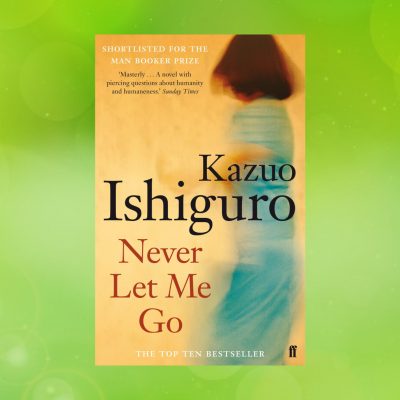 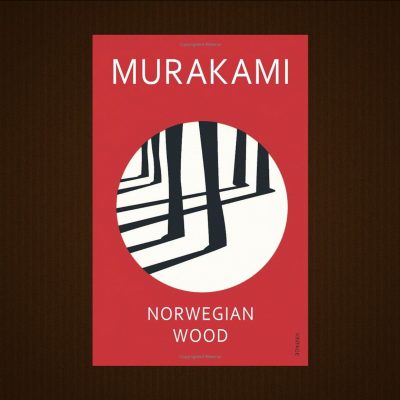